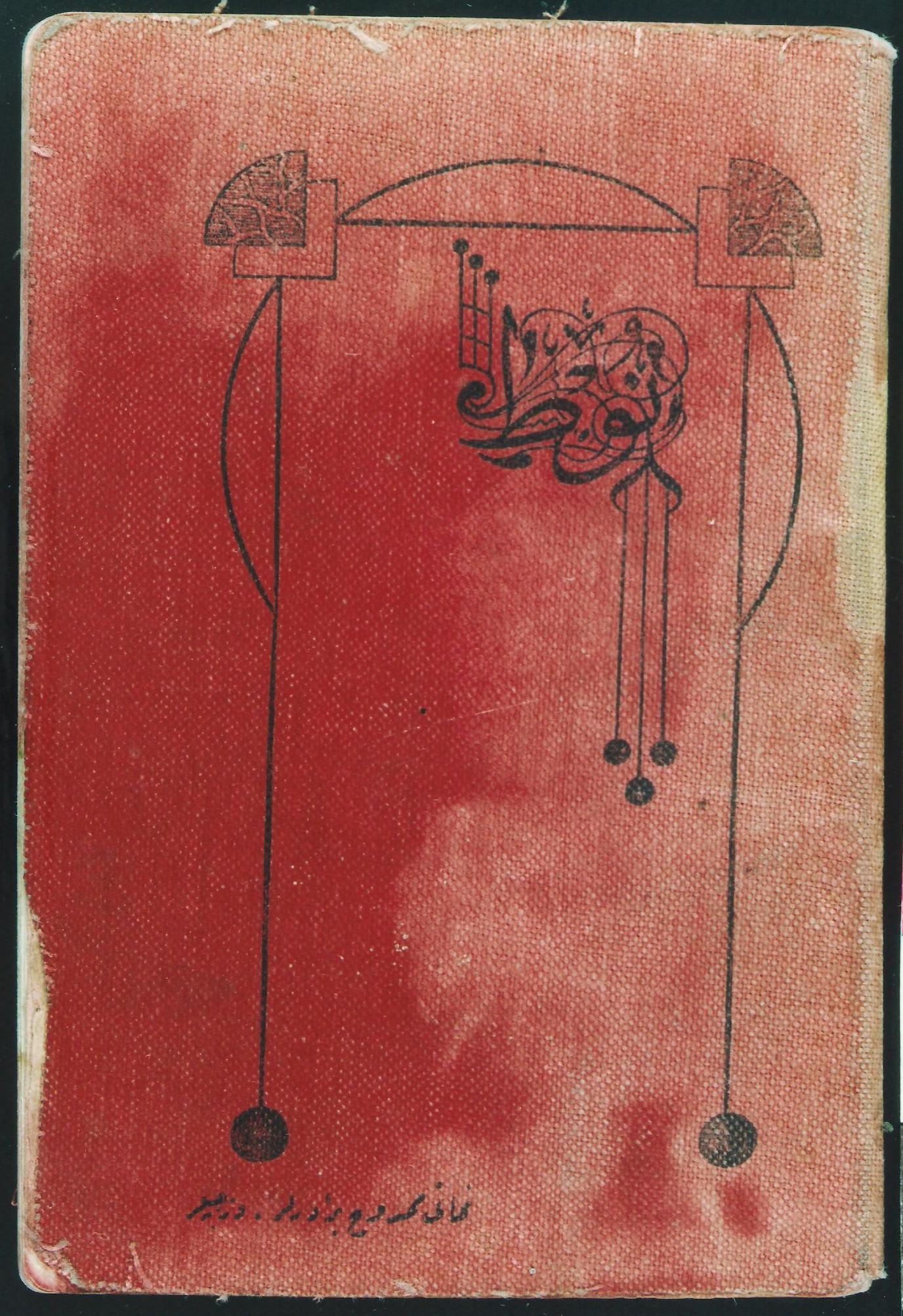 INTRODUCTION TO THE TRANSLITERATIONS

Square brackets round items – like for instance: [1241], [Hafız] or [tanbur]  - denote something that is not in TCB’s notebook.
Names between braces {.......}  indicate composers, also not in the notebook.

The notebook starts with TCB’s first Orfeon recording (matrix number: X 792; catalogue number: 10484).
It also contains titles op songs, arranged according to makam, which may have been his favorites or a selection of titles (repertoire) for future us.
These titles appear from page 12 onwards and are not linked to actual recordings by way of a matrix number as on the 2-11.

The transliterations no doubt will contain mistakes.
Although I have attempted to correctly identify the titles and when possible have completed the first line.
I also tried to trace the composers.