Dear visitor,
Well, it has been quite a while...
Thanks for all your reactions and suggestions!
Time to draw your attention to the latest developments!

The website has undergone a thorough facelift.
The new logo for our website was designed by Tan Oral for the cover of a book, entitled Gramofonlar, Radyolar, Teypler, a collection of short stories by Necati Mert. Thank you, Mr Oral!

Already some time ago we introduced two new sub-branches entitled “ZULA▾ZOYΛA” and “ARABICA”.
These two sub-branches were especially created to store material, which may not be directly related to the original website content (recording pioneers), but refers in one way or another to the regions that made up the Ottoman Empire. In other words, Turkey, Greece, Egypt and other countries in that area.

Although the “ZULA▾ZOYΛA” corner will concern mainly Turkish and Greek music-related matters, material on other ethnic groups such as Kurds, Armenians, Jews, Albanian and what have you.
The material may not be directly related to the original website content (recording pioneers), but may be interesting for people who have some kind of affiliation to all ethnic groups, living within the Ottoman Empire, as it was called at the time when recording in that region began.

Meanwhile both the “ZULA▾ZOYΛA“ and “ARABICA” items have undergone some radical changes.
A number of new items have been added to the original content. 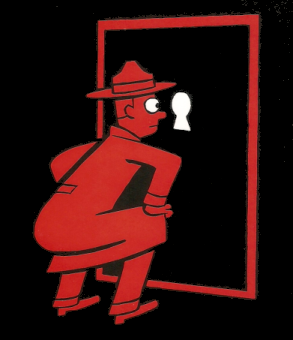 Who can identify the Columbia engineers and other persons in the picture?
An identification parade...